IRRI-6 is the long grain sort of rice developed for the most part in the area of Sindh – Pakistan. It has long delicate grains. Irri-6 rice is non-basmati rice, it is known at its conservative costs and incredible cooking.

Export of IRRI-6 has grown significantly over the time. This is smash hit Pakistani rice everywhere throughout the world. Irri-6 Rice is mostly fare to Africa and Dubai in mass amounts. A lot of Pakistan’s fare of IRRI-6 goes to the Middle East, Bangladesh, African Countries and Philippines. 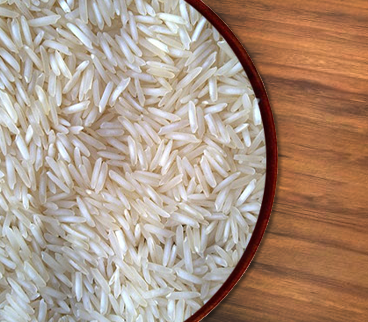